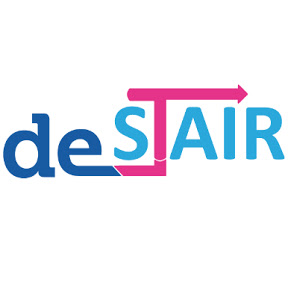 This Galaxy instance is launched using Kitematic, and loading the Galaxy RNA workbench directly from Docker Hub. Kitematic enables end users run publicly available docker images through a user friendly interface, where containers can be searched, downloaded, and launched to try Docker, or to use the services provided within the desired containers.

The Galaxy RNA workbench is developed by the RNA Bioinformatics Center (RBC). This center is one of the eight service units of the German Network for Bioinformatics Infrastructure, running the German ELIXIR Node.

To effectively coordinate training courses, de.NBI has established the Special Interest Group 3 (SIG3 - Training and Education). SIG3 is composed of training experts from each de.NBI unit.

If you need further information to a course, want to suggest course topics de.NBI might want to cover in the future, or give feedback to our training program, please contact us!