The de.NBI Industrial Forum was launched in October 2018 during the "Innovation and SME Forum on Data Driven Innovation in Industrial Biotechnology“ that took place in Frankfurt/Main. This workshop aimed to introduce the German Network for Bioinformatics Infrastructure de.NBI to industrial companies. The event was co-organized by the ELIXIR network, which enables bioinformatic cooperations on the European level. de.NBI is part of ELIXIR as it hosts the german node ELIXIR-DE. The founding of the de.NBI Industrial Forum was also featured in our 14th de.NBI Quarterly Newsletter (Issue 4/18) from November 2018.

If you like to know more about the founding event take a look at the program and presentation slides.

Impressions of the founding event

Further pictures of the founding event can be found here. 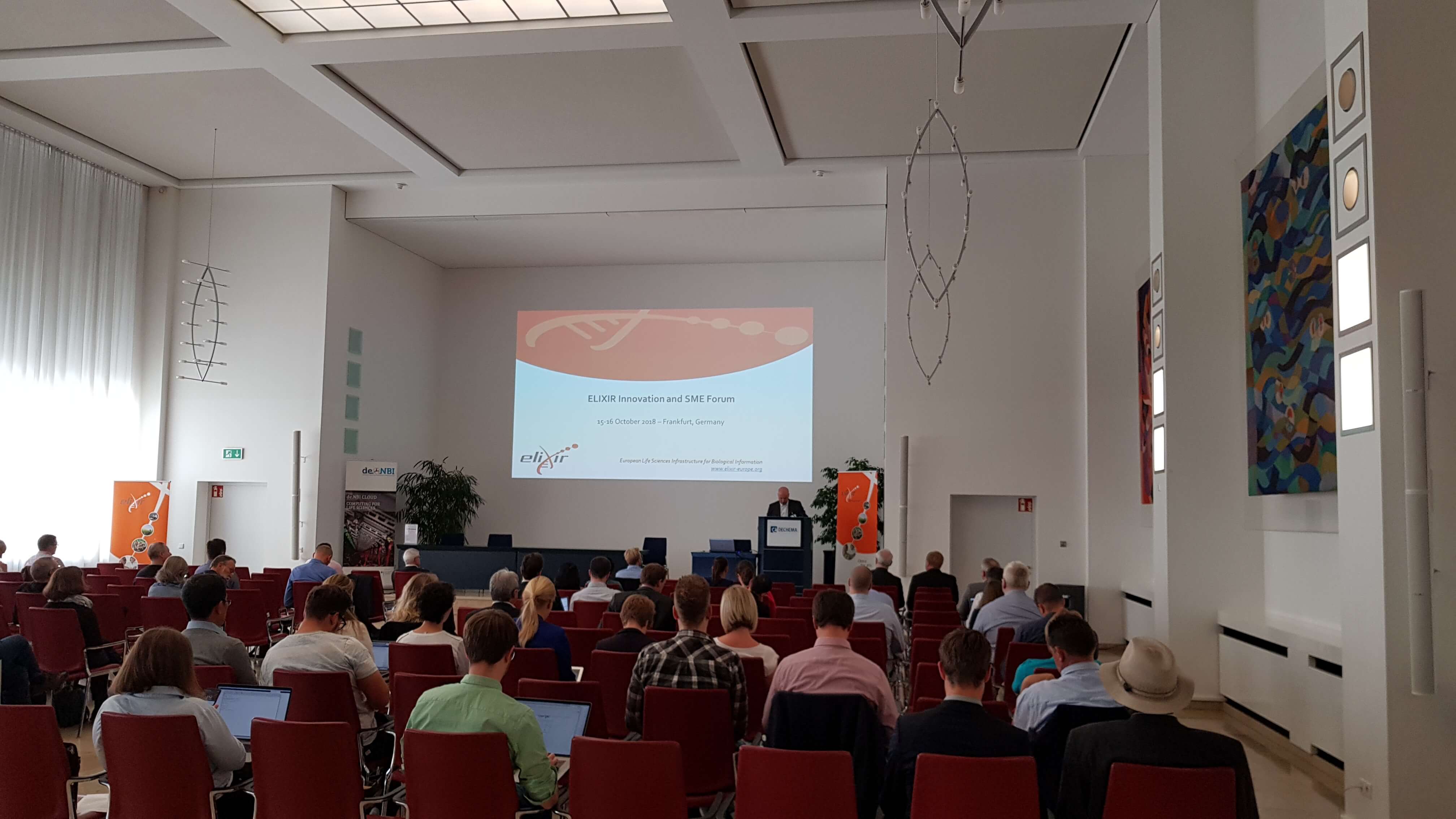 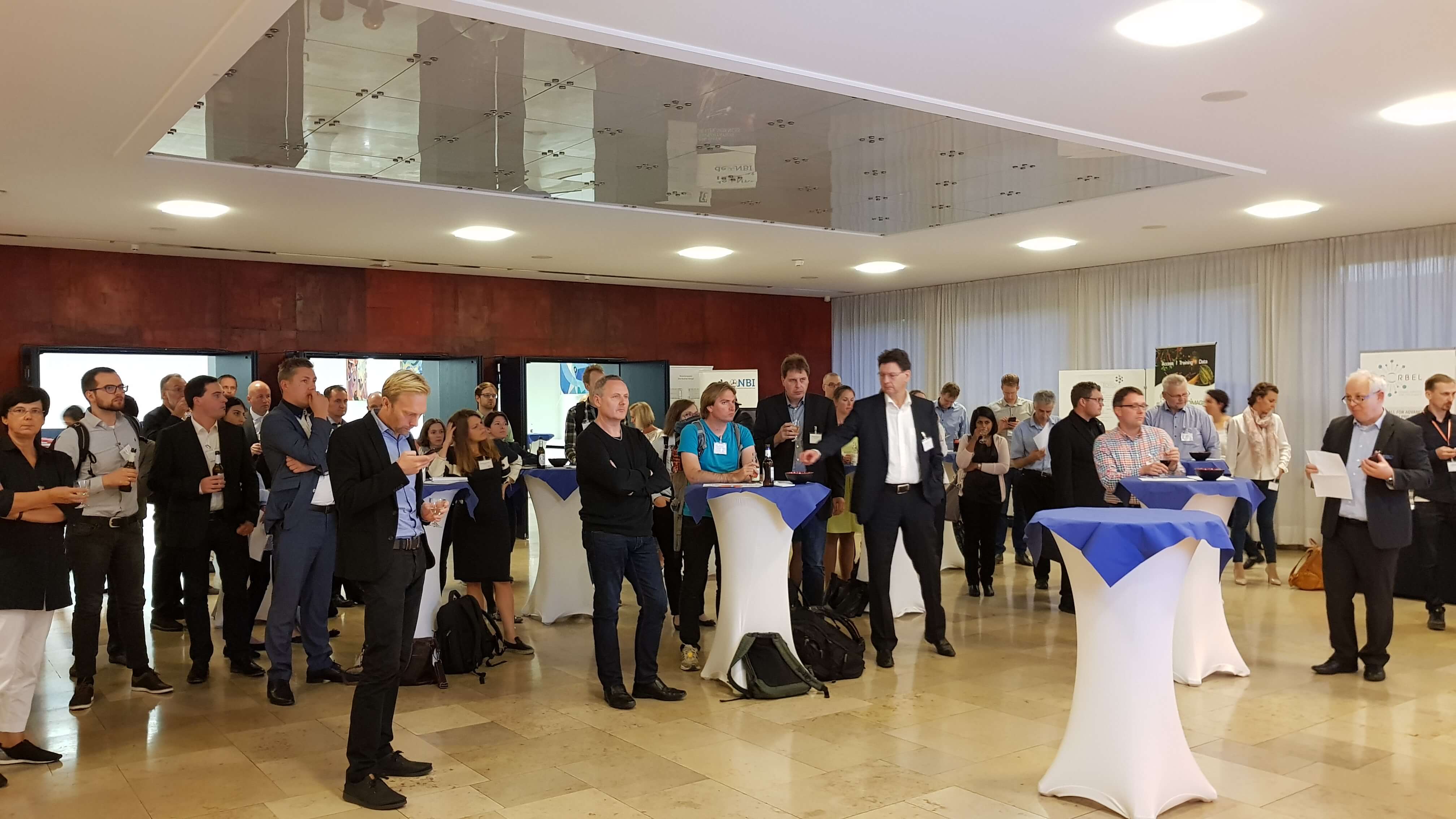 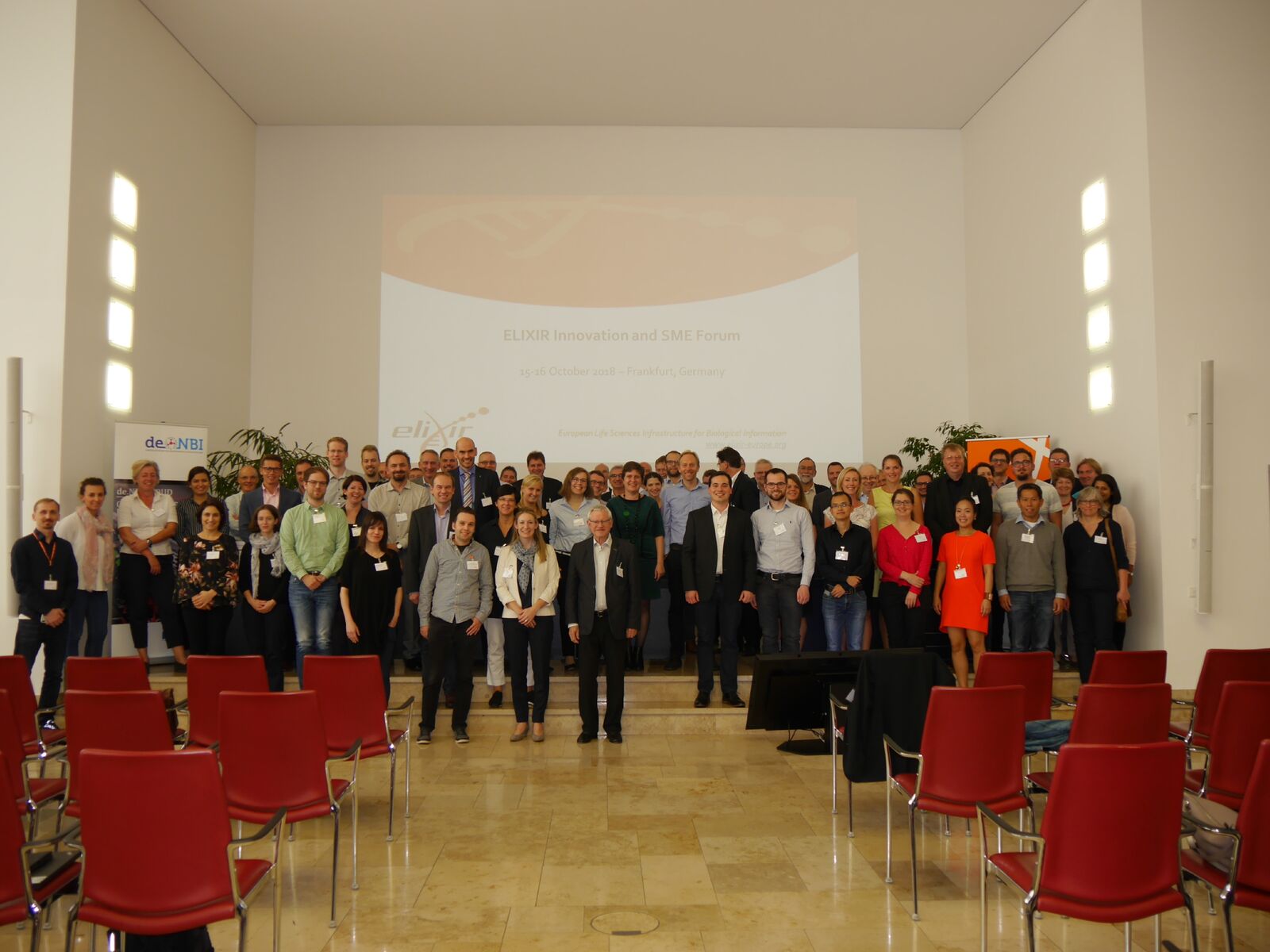 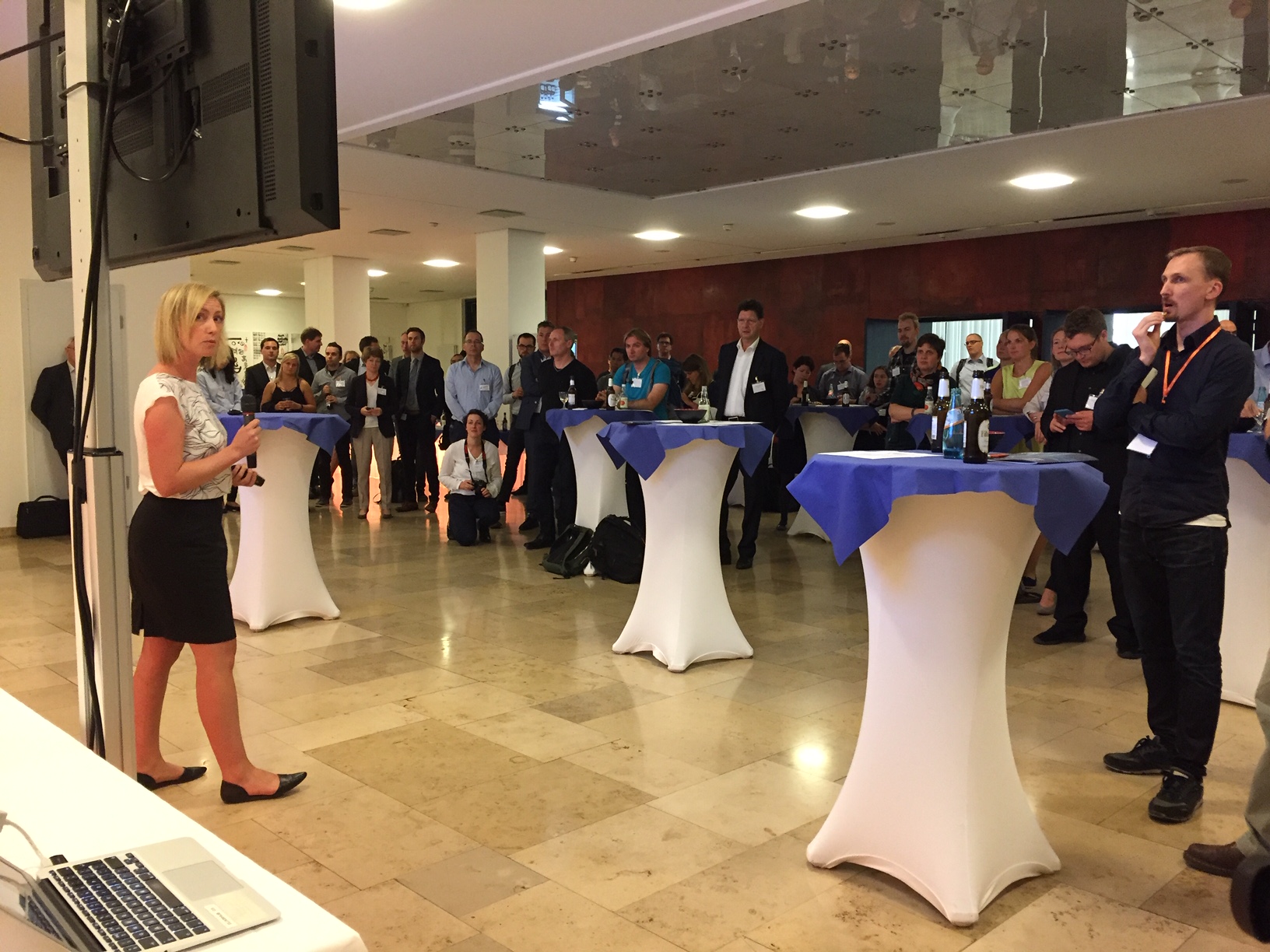